You are here: Home / Helpful Tips Have you noticed that you start feeling tired after a big meal?

Your body is simply responding to the biochemical changes caused by the digestion process.

That is why many people drink coffee after a meal.

Coffee not only helps us feel awake, but also stimulates mobility in the digestive tract.

And that improves digestion.

If you have important activities after lunch, it makes sense to drink coffee after you eat. Nobody wants to be sleepy during an important meeting.

But, what about drinking coffee after dinner? If you are going to bed, why would you want to feel awake?

Why Do People Drink Coffee After Dinner?

We tend to think that coffee will wake us up, so we think about drinking it in the morning or even in the afternoon. We think of it more as an energizer.

However, drinking coffee after dinner has been a tradition in many cultures around the world, mainly those where dinners are used for socializing.

In many cultures, they don’t eat dinner as late, but rather in the early evening. It is their most important meal of the day, and thus, the biggest. And it includes food high in carbs.

Having a cup of coffee after a dinner high in carbs helps to digest, and prevents the drowsiness so common after a carb-heavy meal.

It is also a way to keep people at the table, talking and sharing with others. 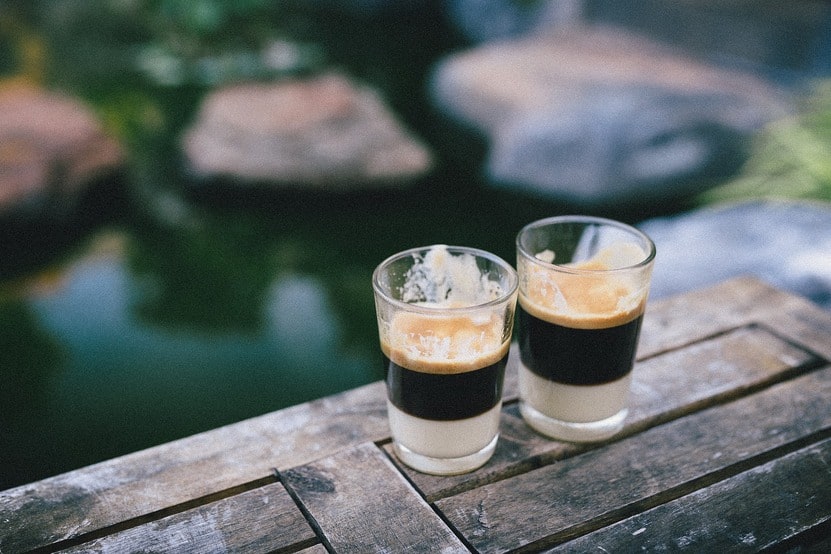 In Italy, for example, people order espresso after a heavy dinner. The difference is that they add a small amount of liquor, usually grappa, as a digestive. This is called caffè corretto.

A shot of espresso with liquor is not only common in Italy, but in other countries such as Spain, Colombia, and Mexico.

Although adding liquor to a shot of espresso is definitely helpful with digestion, it doesn’t necessarily have to have alcohol to be consumed after dinner.

In Mexico, a café de olla, or spiced coffee, can be enjoyed any time during the day, but people drink it more commonly after dinner. This spiced coffee has cinnamon and sugar, making it a great dessert.

Is It Good To Drink Coffee At Night?

Just as everything, drinking coffee after dinner has its pros and cons. Some specialists consider it a bad idea to drink coffee at night because it can delay your sleep and disrupt your body clock.

This, however, depends on how much caffeine you consume. A small shot of espresso after an early dinner may not give you insomnia. But the later you drink it, the later you will stake awake.

Remember that there is also something called “caffeine tolerance” that your body builds up, if you consume too much caffeine. The higher your tolerance, the less your body reacts to its effects.

One signal of caffeine tolerance is that you feel that the coffee doesn’t wake you up anymore. If you regularly drink coffee after dinner, you’ll get used to it and it won’t interfere with your normal sleep. 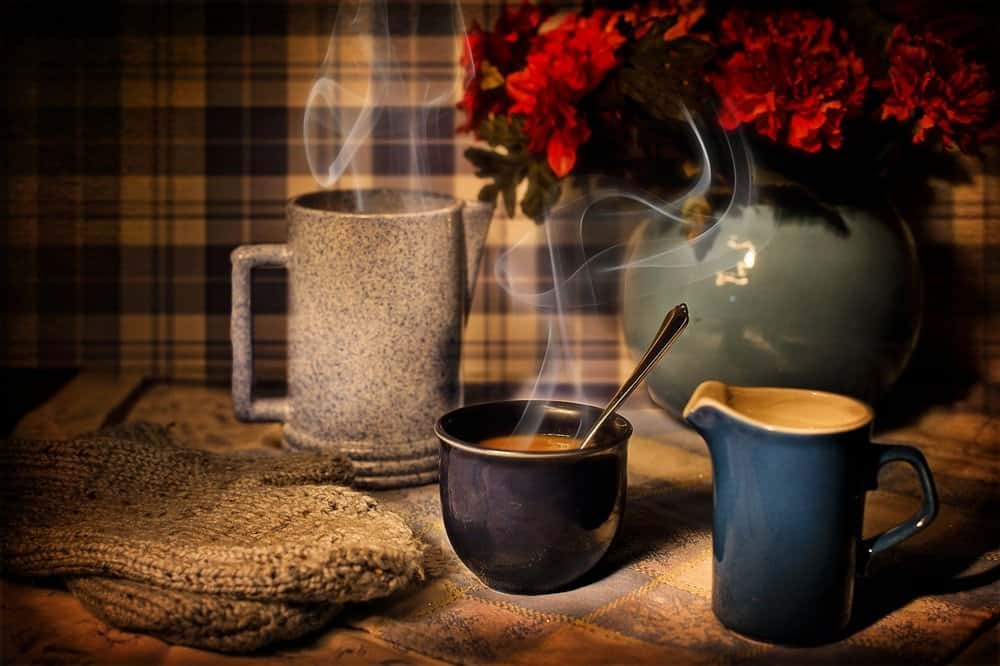 If you feel bloated or really full after dinner, a small cup of coffee could help with digestion. Some people have trouble going bed after dinner because they feel bloated. If that is you, coffee after dinner might actually help you sleep.

We can argue whether drinking coffee at night is good or bad. There is no right answer. Coffee doesn’t affect us equally. Some people are more used to it than others.

What is true is that coffee complements meals. Its bitter flavor pairs really well with sweet desserts. But even alone, it adds a nice touch to finish a meal.

Drinking coffee after dinner can serve different purposes: to help digestion, to alleviate the heaviness and tiredness after eating, or simply to enjoy its flavor.

Whatever your reason, go ahead and give it a try. Drinking coffee after dinner might not work for you, but if it does, I’m sure you’re going to enjoy it just as it is enjoyed in other cultures. 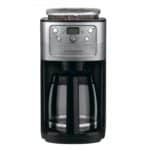 Some recommended products may use affiliate links. CoffeeSultan.com is a participant in the Amazon Services LLC Associates Program, an affiliate advertising program designed to provide a means for sites to earn advertising fees by advertising and linking to amazon.com or endless.com or myhabit.com or smallparts.com or amazonwireless.com. As an Amazon Associate I earn from qualifying purchases.

*Amazon and the Amazon logo are trademarks of Amazon.com, Inc, or its affiliates